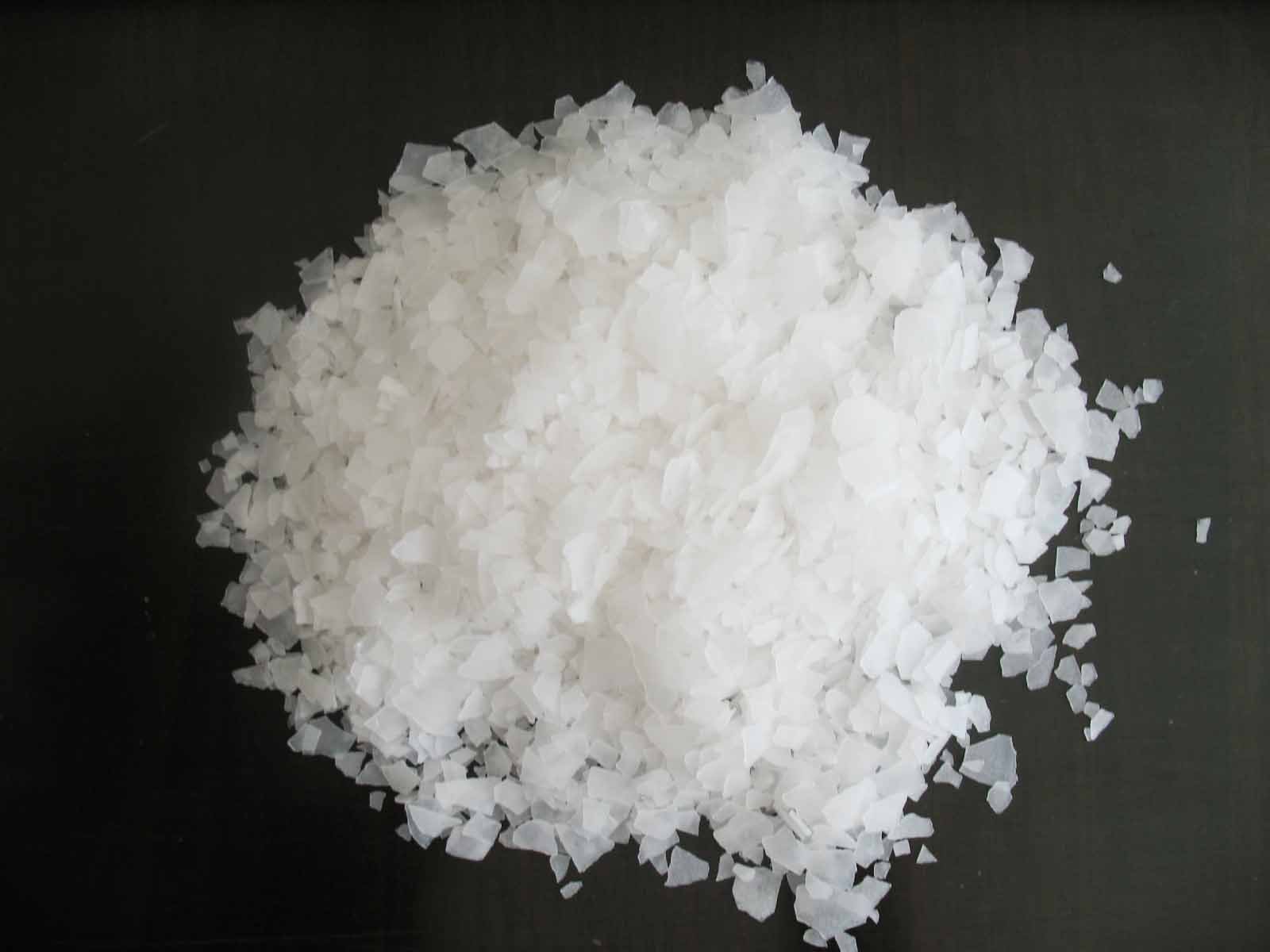 Sodium nitrate is the chemical compound with the formula NaNO3. This salt is also known as Chile saltpeter or Peru saltpeter. Sodium nitrate is a white solid which is very soluble in water. It is a readily available source of the nitrate anion (NO3−), which is useful in several reactions carried out on industrial scales for the production of fertilizers, pyrotechnics and smoke bombs, glass and pottery enamels, food preservatives, and solid rocket propellant. It is used in solar panels for heat transfer. It is also used in food! Sodium nitrate is also a food additive used as a preservative and colour fixative in cured meats and poultry; it is listed under its INS number 251 or E number E251. It is approved for use in the EU, USA, Australia and New Zealand. Sodium nitrate should not be confused with sodium nitrite, which is also a common food additive and preservative used for example, in deli meats.

Studies have shown a link between increased levels of nitrates and increased deaths from certain diseases including Alzheimer’s, diabetes mellitus and Parkinson’s, possibly through the damaging effect of nitrosamines on DNA. Nitrosamines, formed in cured meats containing sodium nitrate and nitrite, have been linked to gastric cancer and oesophageal cancer. Sodium nitrate and nitrite are associated with a higher risk of colorectal cancer. World Cancer Research Fund UK states that one of the reasons that processed meat increases the risk of colon cancer is its content of nitrate. A small amount of the nitrate added to meat as a preservative breaks down into nitrite, in addition to any nitrite that may also be added. The nitrite then reacts with protein-rich foods (such as meat) to produce NOCs (nitroso compounds). NOCs can be formed either when meat is cured or in the body as meat is digested.